Symposia at ACS meetings: The Division of Inorganic Chemistry (DIC) solicits suggestions for symposia to be organized as part of the inorganic programming (INOR) at one of the future national ACS meetings (see list of at the bottom of this page). If you would like to suggest the organization of such a symposium for an upcoming ACS meeting, please submit your proposal no later than February 15th for consideration at our Spring Executive meeting (held during National Spring ACS meeting) and by July 31st for consideration at our Fall Executive Executive meeting (held during the National Fall ACS meeting).

Proposals should be sent to Alison Butler (butler@chem.ucsb.edu). Proposals are evaluated bi-annually, so there is an advantage to sending proposals in as early as possible (especially since some meetings can receive too many proposals). Your proposal MUST be submitted using the downloadable ACS Symposium Funding Request Form:

The DIC welcomes the organization of symposia in honor of ACS awardees but does not provide financial support for such symposia.

Please, make sure to include: 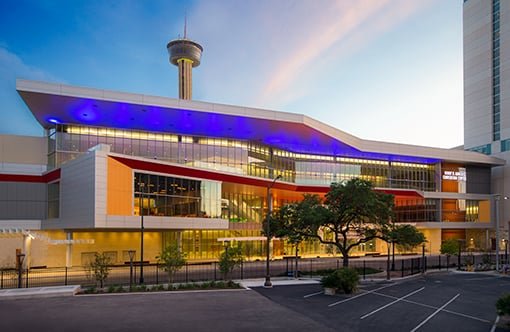